Having fun is vitally important. We all need it. But how do we get it?

One answer is the "fun industry." At one end we have Disney, which pushes its movies, TV shows, and theme parks on you and rakes in billions of dollars. At the other end we have Burning Man, which charges $50 a ticket and expects you to bring everything you'll need yourself.

Another way to have more fun is to do what the Greeks did: send your kids away to boarding school. Boarding schools are almost extinct now, but a few years ago one opened near my home. I loved it.

The boarding schools I went to were very different from Disney or Burning Man. They existed to teach us something, not to keep us entertained. But they were also a lot of fun.

At the school I attended, there was no television. If we wanted to watch something, we had to watch it ourselves. We were also not allowed to make photocopies. That was OK, because we learned by doing, so there was no need to save our work.

We had to write everything by hand. Of course we had pens, pencils, and paper. But what we were not allowed was any mechanical device that could copy our work for us.

This was for the same reasons the boarding schools discouraged making photocopies. We were taught to pay as much attention to the process of writing as we did to the finished product.

When you make things by hand, you are usually learning. But you are also having fun. The sweat, the scratches, the smudges, the nervous scrawls, and the tiny mistakes are all part of the process of building something.

Of course, not everyone (or, at least, not every child) learns this way. But the ones who do are surprisingly.

As a professional football and soccer bettor, I need to streaming site make sure my bets are profitable. At the same time, I want to limit the amount of time and effort I spend on betting.

In 2003, I created a website that enabled me to follow the key matches in all the major European leagues. It covered games in the Premiership, La Liga, Serie A, and Ligue 1.

By 2004, my site was being clicked an average of 1.6 million times per month, and I was getting more traffic than the BBC, CNN, or Fox News.

The site was free, which meant it cost nothing. All I did was collect a small amount of advertising revenue from the companies who placed their ads there. The site wasn't very complicated, but it had been created from scratch. Most websites are built by professional Web developers, and that kind of expertise is expensive.

I set up the site to run on an ordinary computer I bought for $199, added a 500-megabyte hard drive, and programmed it myself. 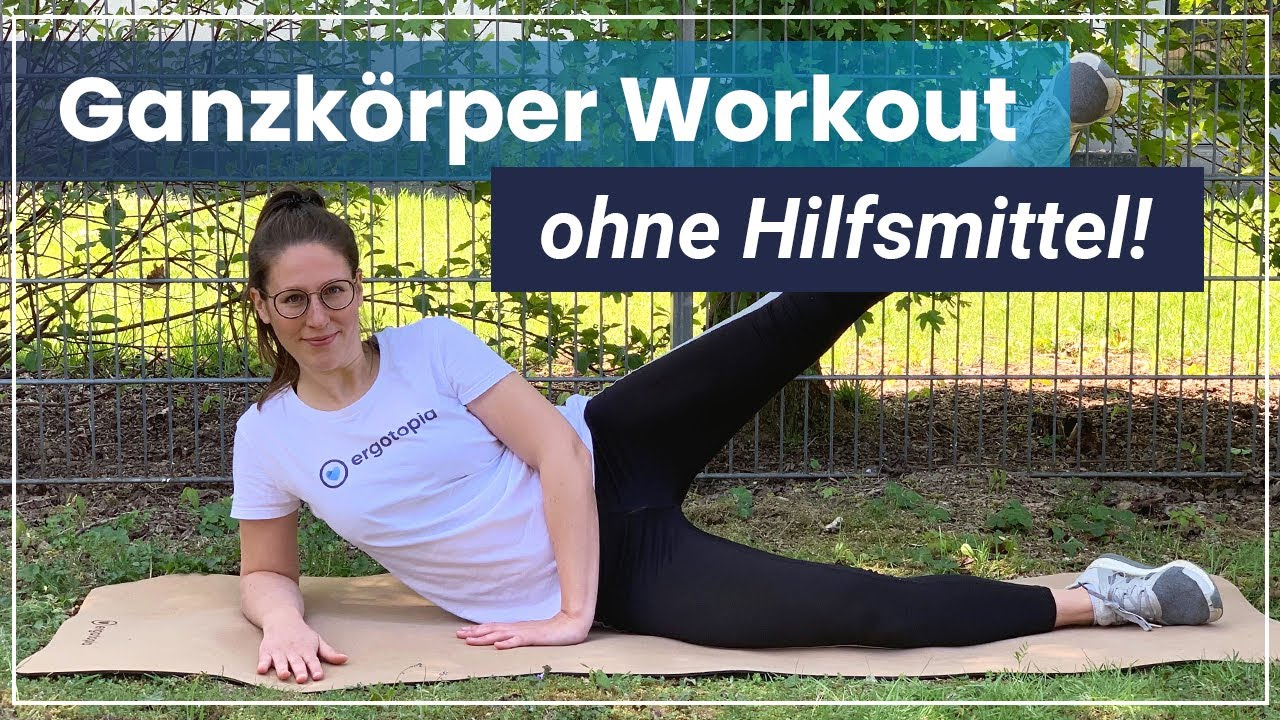 The site became profitable within a few months, but at the beginning, I was worried that I wasn't making enough money. I had a budget of $400 per month; if even half of that budget was spent on the hosting, I would have lost money.

But it turned out that I didn't need that much money. The site was so popular, and I just tried my luck.